When GE Healthcare started on their journey with Allocadia over a year ago, Taleb was one of the four regional representatives who was involved with the pilot. However, he was the one with a strategic and global-minded focus, as he had the vision to mobilize change across the entire organization.

He was instrumental in building out that pilot and ensuring that it was a success in his region, which then spread to a global rollout at GE Healthcare. If Taleb were not involved, it’s unlikely the project would have become the success that it is today. After the pilot was completed, Taleb continued on as a key member of the organization-wide rollout team to encourage the change required to implement something of this magnitude at a global organization.

Taleb has provided input on all facets of real life Marketing Ops budgeting planning day-to-day life to help inform and shape the direction of the rollout of the marketing performance management process at GE Healthcare. 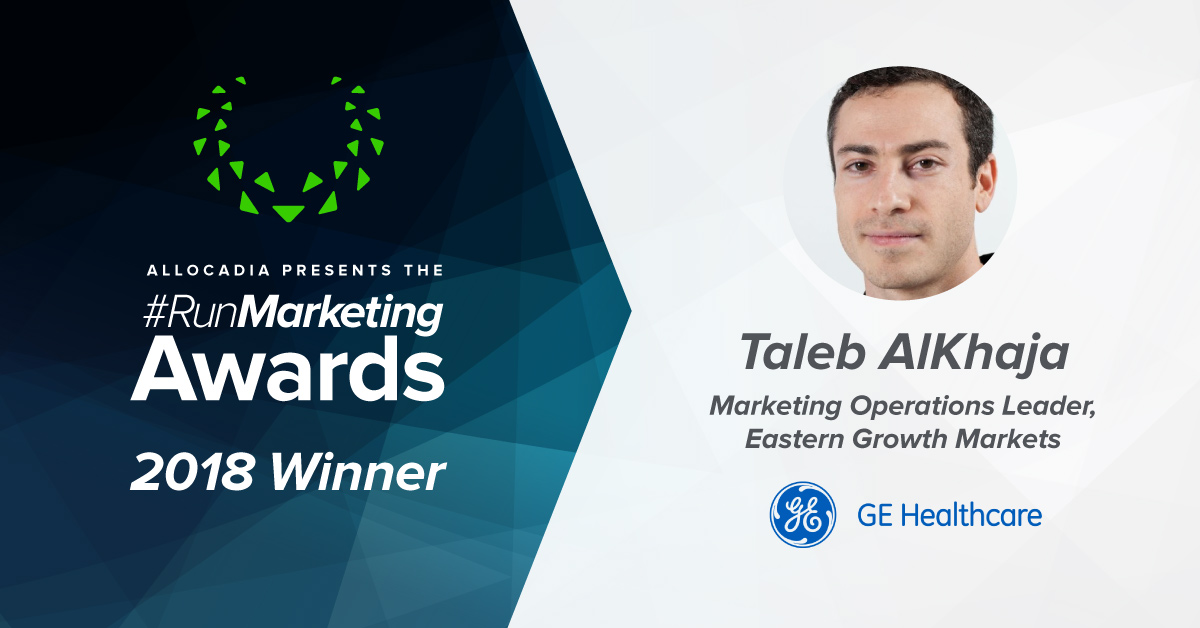 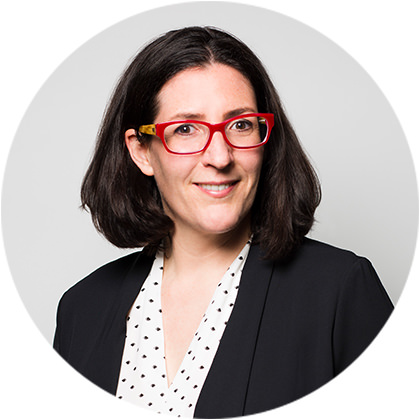 “Taleb is both a change agent and a remarkable team player. What started as a small experiment turned into a large global project, and he has been the strategic driver behind an incredible evolution at GE Healthcare. Its inspirational to watch how Taleb lit the match and then stuck around to fan the flames that have mobilized change at the organization.”

Run Marketing Award Winners – Marketing Partner Why They Won Ashley representing marketing technology and Claudia representing financial performance, came together as the dynamic duo that has made Ciena so successful. By making decisions collaboratively and viewing scenarios through the lens of both functions, they have been pivotal to the...

Run Marketing Award Winner – Market Innovator Why They Won Freshworks was finally able to solve their complex use case with the multi-faceted approach provided by Allocadia. Within weeks, they seamlessly integrated Allocadia with Coupa, Google Ads, and LinkedIn Ads to streamline all Marketing budget management and achieve real-time metrics...

Run Marketing Award Winner – Business Builder Why They Won Zoe has been a great champion of MPM within Autodesk, and was instrumental helping them launch a MPM program at the same time they were adopting Allocadia. Her strength comes from the ability to translate the challenges and visions of...

Run Marketing Award Winner – Savvy Spender Why They Won Sarah had the challenging task of owning all of marketing operations during a global pandemic, and she immediately used the opportunity to dig in and ensure value across The Gap’s tech stack. She brought all marketing teams into Allocadia for...